To the Kettlehouse Amphitheater Tuesday July 21st! Logjam Presents will release a limited amount of tickets for sale Thursday February 6th, with the regular on sale kicking off 10am Friday February 7th! Get your tickets and learn more about the show HERE! 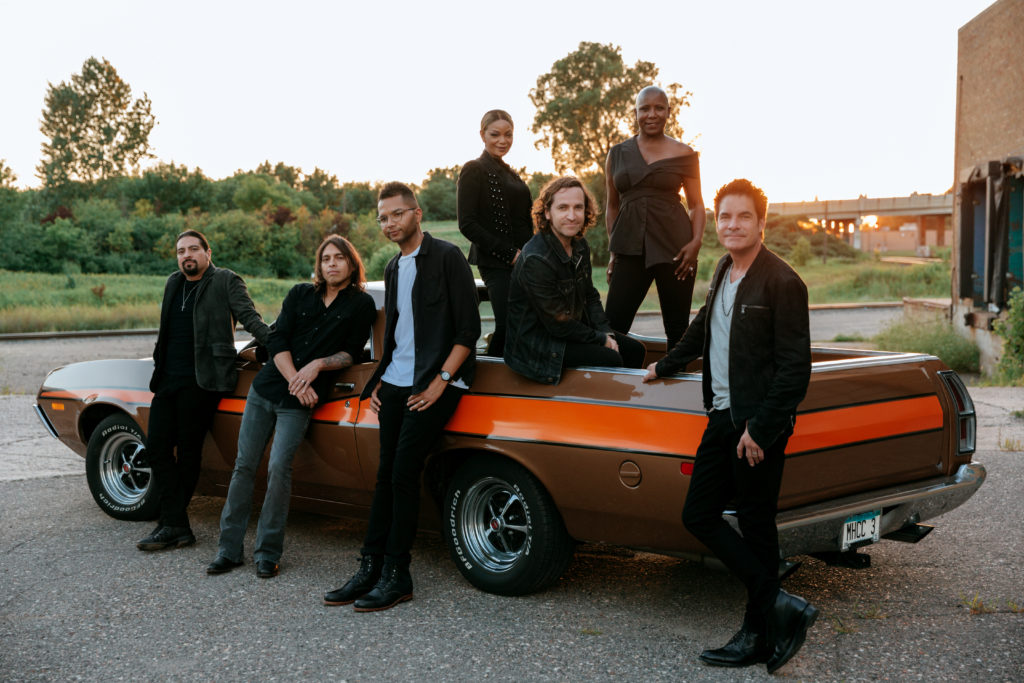 104.5 the U is stoked about this show and will be giving away 2 pairs of tickets before you can buy them! Tune in with Aubrey between 6a-6p for your chance to qualify, listen in and when you she gives you the go ahead, text in at 406-800-1045 to qualify for tickets to TRAIN live at the Kettlehouse Amphitheater 7.21.20!

“Train is a multi-GRAMMY and Billboard award-winning band from San Francisco, CA that has had 14 songs on Billboard’s Hot 100 list since the release of their debut self- titled album. Train’s climb to the top began in San Francisco in 1994, going on to tenaciously building a loyal following, leading up to their own self- titled debut album, released in 1998. The tumbling wordplay of “Meet Virginia” gave them their first radio hit and 2001’s Drops Of Jupiter broke them to multi-platinum status thanks to the double-GRAMMY award-winning title song that spent 10 months in the Top 40, and snaring the Best Rock Song GRAMMY.Next was 2012’s California 37, which launched the hit “Drive By” reaching the Top 10 in 13 countries.
They’ve sold more than 10 million albums worldwide, more than 30 million tracks, with multiple platinum/gold citations, including 3 GRAMMY awards, 2 Billboard Music Awards and dozens of other honors. In 2014 Bulletproof Picasso—the band’s 7th studio album—debuted at No. 5 on the Billboard Top 200 and earned rave reviews.
Limited Logjam presale tickets will be available online only from 10a-10p this Thursday, February 6. Sign up for the presale here.