What episode of Gossip Girl hooked you on the series? Was it episode 3 perhaps? How about Pretty Little Liars? Possibly episode 4? I’m a huge Netflix watcher and have skipped around watching several shows until I find something that can keep my focus. That attention finally landed with House of Cards.  It was episode 3 of House of Cards in which Zoe and Frank’s texting takes a sexual turn; HOOKED! 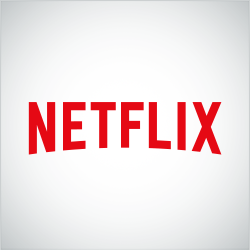 Netflix released a list yesterday it believes contains the exact episode in the first seasons of 25 different series in which the viewer got hooked and had to finish through to the end (of season 1).

The company told ABC News that a team of data science engineers focused on 16 markets from January to June of this year and analyzed the data. The company pulled the point at which 70 percent of the viewers finished season 1 — that’s the point at which Netflix believes you’re in for the duration. What’s interesting, according to Netflix, is that these inflection points and episodes all contained crucial show moments. (credit ABC News)